The Wisconsin Society of Professional Engineers, in conjunction with the IEEE-Milwaukee Section is putting on a seminar on Project Management April 19th that will give 8 PDH Hours.  IEEE-Madison has agreed to partially fund the cost of the seminar for IEEE-Madison Members who attend.  For details about the conference see the Milwaukee IEEE Section link

If you elect to attend, contact CJ Gervasi for the partial reimbursement ( cgervasi (at) fourlakestechnology.com ).

May and June Section Meetings

are in the planning stages and will cover the topics in Power and Robotics. Professor Christopher L. Demarco from the UW ECE Department has enthusiastically agreed to talk at the Madison Section meeting in May. He does not have a firm title at this point, but the presentation will be in the area of: “Wholesale Power Prices and the Engineers’ Role in Setting Them.” For the June meeting, Dr. Bandara Gamini from UW-Platteville will talk on applications of  Collaborative Robots.   The talk is geared towards manufacturing & applied automation, and the presentation itself is not “arcane engineering formulae” but how the arcane formulae are applied. 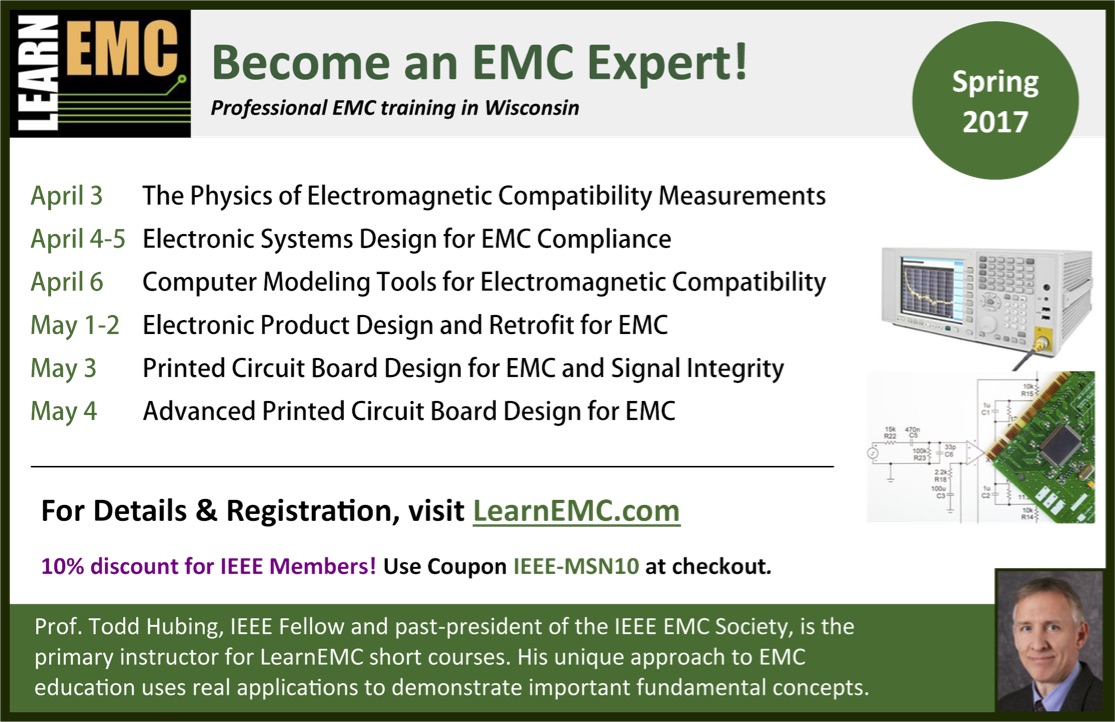