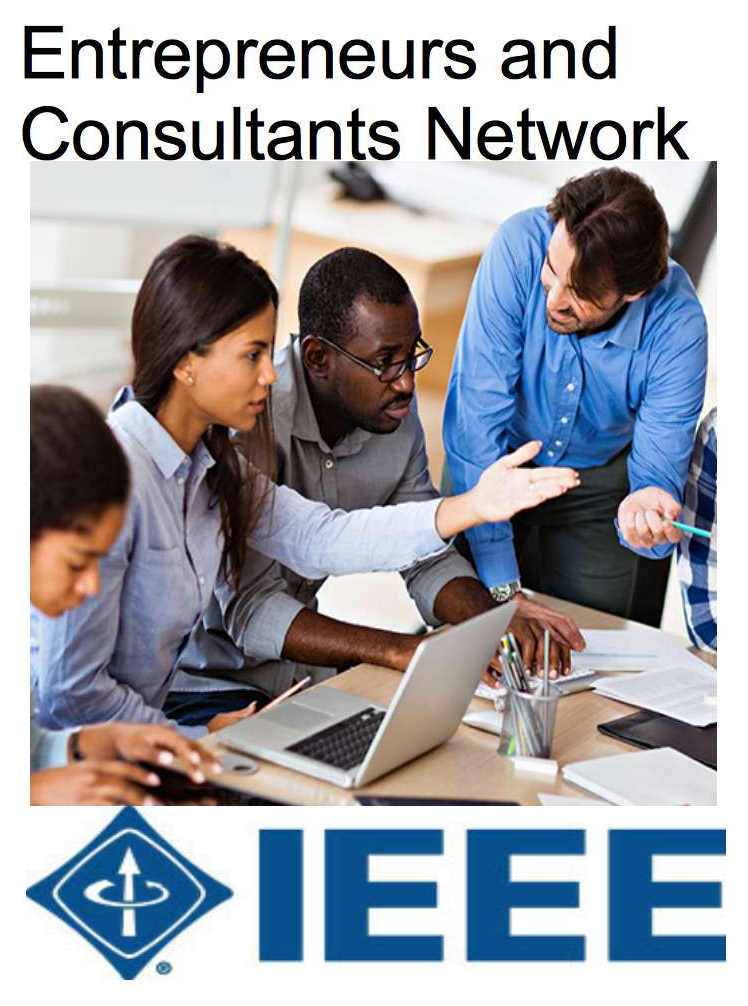 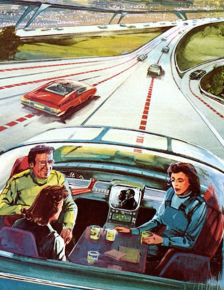 What will our life be like with autonomous vehicles? Will it be the anticipated utopia or will there are new concerns that have to be considered? How will people regard this disrupting technology as it evolves? Will it be implemented with AI Neural Networks, or traditional Coding practices?

The presentation provides a brief history of Automated Vehicles and Highways going back to 1925. He will discuss his company’s participation in the 1997 National Automated Highway Demonstration where autonomous vehicles were successfully demonstrated to be technologically feasible on a prototype automated highway in San Diego. Semi-automated features are being introduced on today’s automobiles. Many more features are in product development and nearing production. The presentation will discuss adoption of these features and will show how vehicle to vehicle communication will facilitate the future of autonomous vehicles. Finally, the presentation will offer a future vision of what life may be like with autonomous vehicles.

:  Robert Neff is engaged in Sales and Marketing for companies involved in high technology products, projects and people through Sales and Marketing Insight, a strategic marketing company. He is currently a corporate officer in the Intrass Corporation, which is a startup company involved in patented 5.9 GHz Dedicated Short Range Radio Communication (DSRC) technology for Vehicle-to-Vehicle (V2V) communications. He is past Chairman of the SAE DSRC Vehicle Safety Subcommittee and is a current member of the SAE DSRC Standards Technical Committee that has written the interoperability standard SAE J2735 so vehicles can communicate with each other and with the infrastructure (V2V and V2I). The committee has recently published J2945 which displays the Common Performance Requirements for DSRC communication.

Mr. Neff Graduated from Ferris State University with a Bachelor of Science Degree in Business and an Associate in Arts Degree while studying Engineering. Since January 2014, he has served as Chairman of IEEE Southeastern Michigan (SEM) Section and since 2007 as Marketing Chairman of IEEE SEM EMC Society’s EMC Fest event. He is an Advanced Accredited ski instructor actively teaching at Mt. Brighton, Michigan during the winter and at Vail-Beaver Creek, Colorado in the Spring. 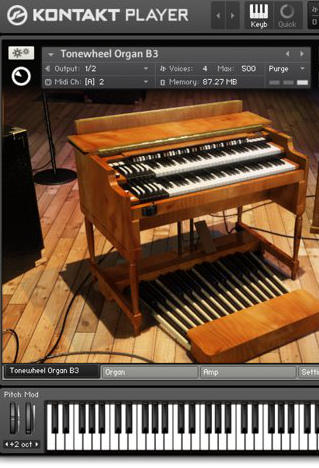 The computer-based Digital Audio Workstation (DAW) has revolutionized music production. However, users of these systems face challenges to emulate de facto “Gold Standard” sounds of classic recordings produced by analog equipment that is no longer available. This presentation will discuss approaches to reproducing such “classic” sounds in the digital environment during the audio recording, mixing, and mastering phases of the music production process.

:  Steve has had a varied career involving technical and creative aspects of music and audio disciplines. On the technical side, he has held a number of engineering and management positions doing hardware and software development for Sony, House on the Rock, Sound Creation, and Peabody Music Conservatory. On the creative side he has written music in genres from opera to country-western, and continues to be active as a performer/producer. He holds degrees in Astronomy, Physics, Mathematics, and Music from the UW Madison, and is a member of the Audio Engineering Society (AES) as well as a senior member of the IEEE.

We have a new website! Our old website has served us well for many years, but the time for a new website has come.  The url (http://site.ieee.org/msn) here is where you can find our new home on the internet!  It uses WordPress, which is an open-source content management system.  It is robust and full of features.  WordPress is also under constant development and improvement, so this website will be very functional well into the future.  Our Webmaster, Nate Toth, will be adding to the functionality of the site periodically, and working to improve the look/feel based on feedback.  So please, send him any thoughts/suggestions on the site.  Check it out!

Social Media for IEEE-Madison: IEEE Madison has a Facebook page ( https://facebook.com/IEEEMadison) atTHIS LINK!  You can find events that IEEE Madison and its related affinity groups are hosting.  It’s a place to connect with your fellow IEEE members from around the area and see what they are up to.  Check it out, and Like/Follow the page! 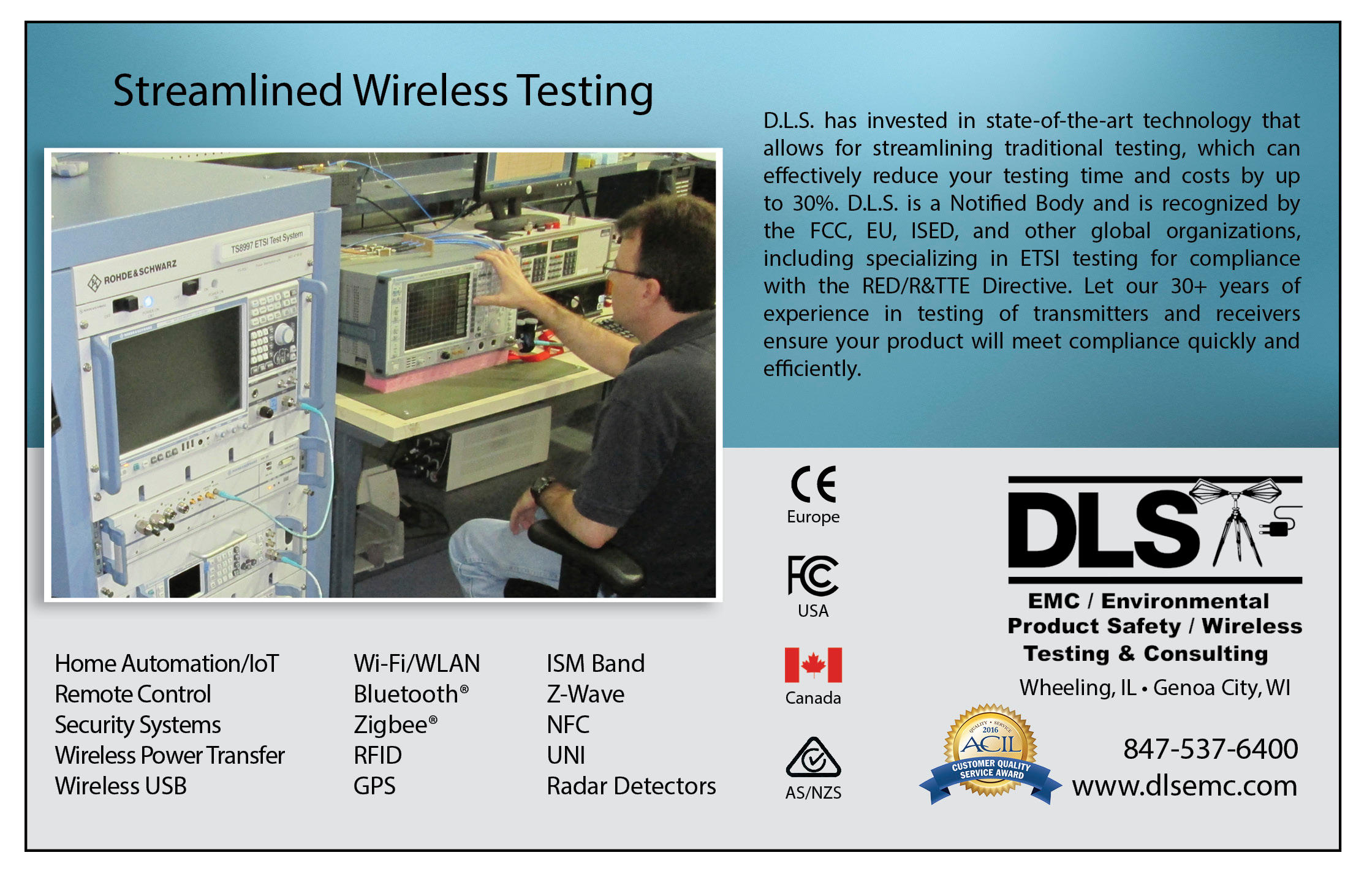